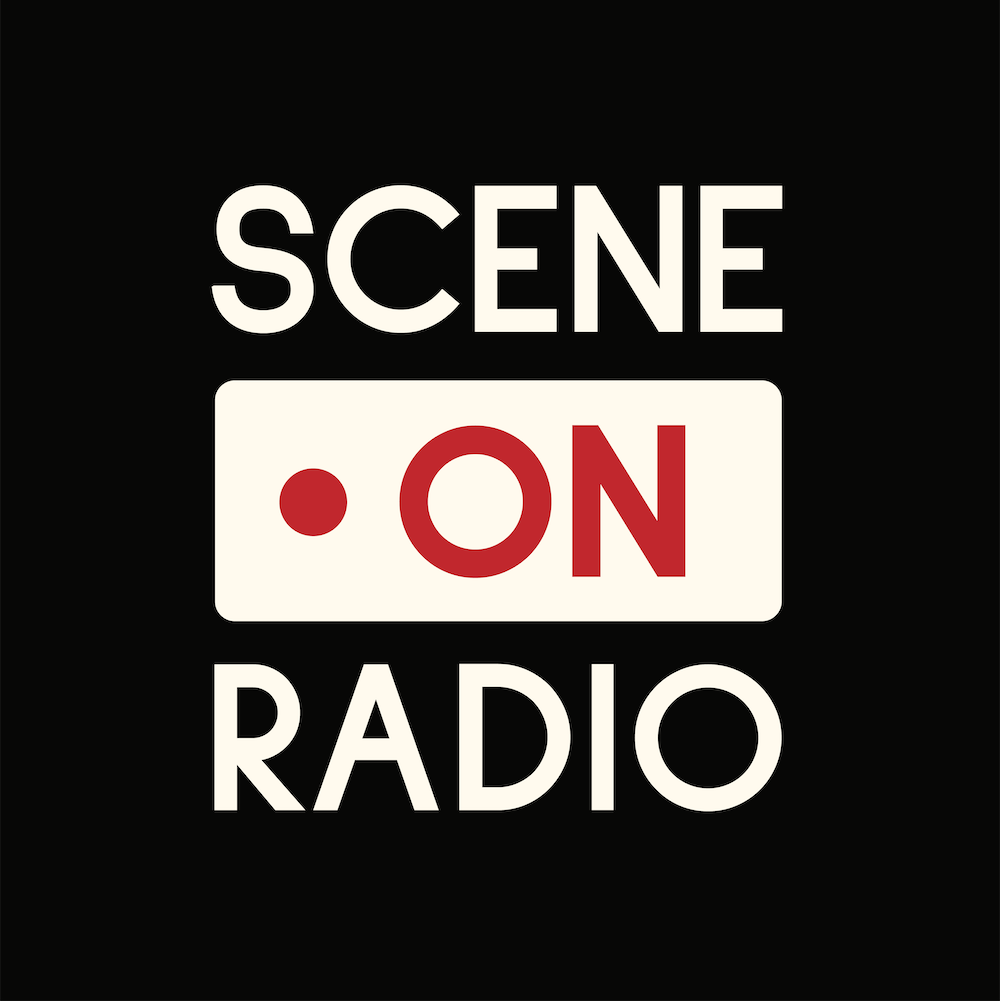 <p>Scene on Radio is a Peabody-nominated podcast that dives deeply into issues central to American society, exploring who we were and who we are. Recent many-part series include <em>Seeing White</em>, looking at the roots and meaning of white supremacy, and *MEN, *exploring the past and present of sexism and patriarchy. Produced and hosted by John Biewen, Scene on Radio comes from the Center for Documentary Studies at Duke University (CDS) and is distributed by PRX.</p>

Comments about Scene on Radio