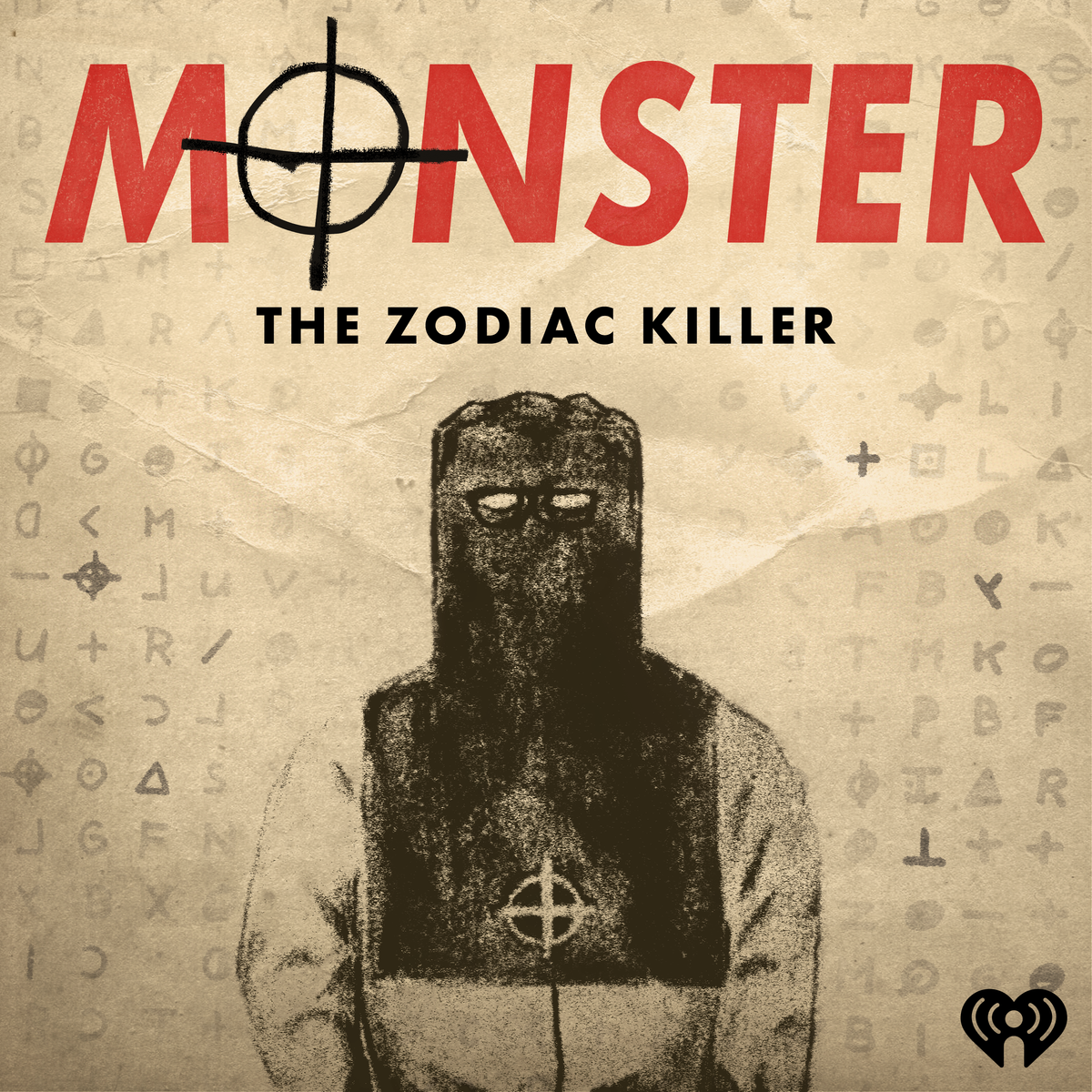 From Tenderfoot TV and HowStuffWorks, 'Monster: The Zodiac Killer' dives into one of the most notorious, unsolved serial killing sprees in history. Despite sketches, cyphers and taunting letters to the press, the question still remains: who is the Zodiac? While you're here, don't forget to listen to Season 1, 'Atlanta Monster', which tells the true story of one of Atlanta’s darkest secrets, almost 40 years later.

Comments about Monster: The Zodiac Killer