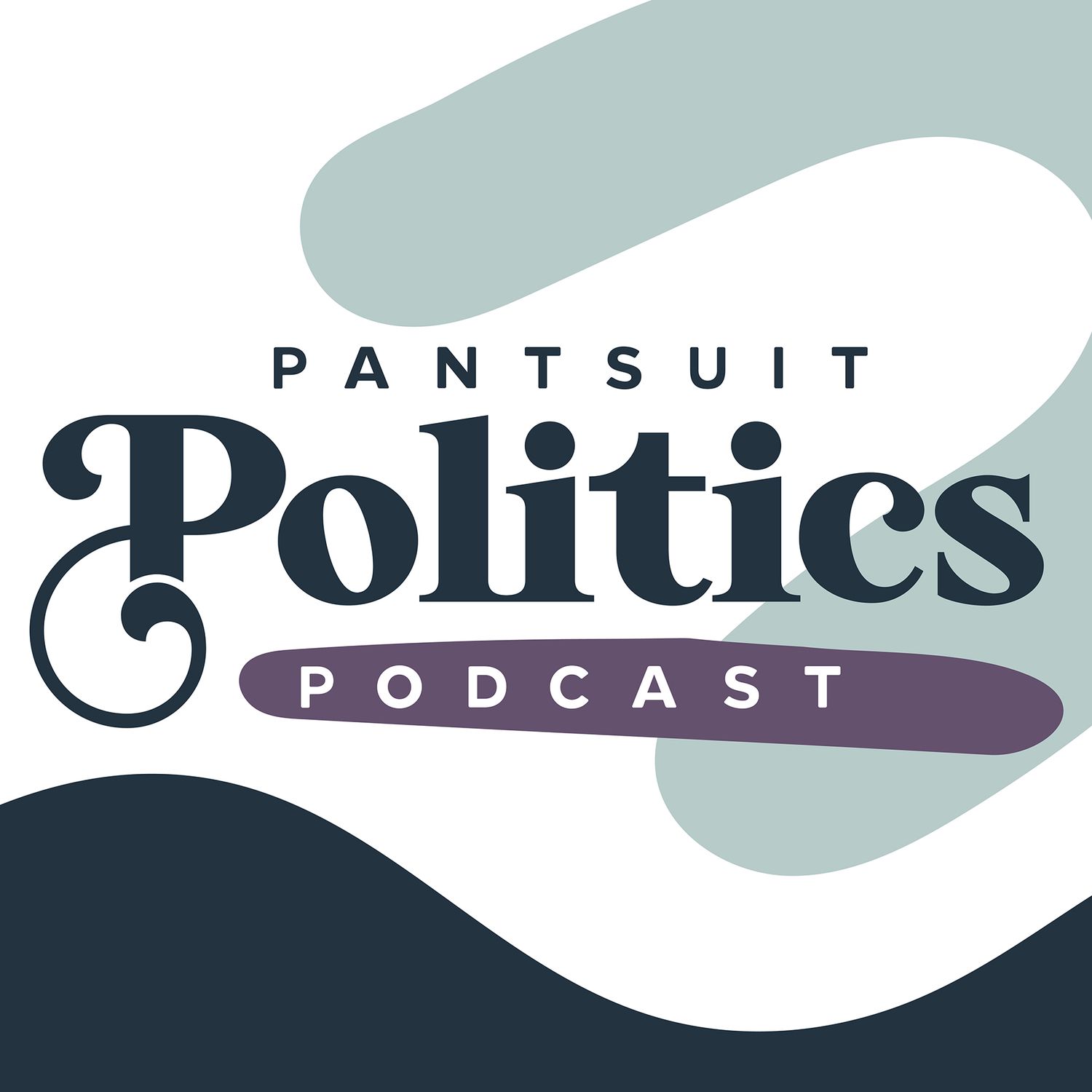 <p>Editors’ Notes: “I think there's a lot of valid, complicated, hard differences in America right now,” says Sarah Stewart Holland, co-host of Pantsuit Politics, a biweekly podcast in which she and longtime friend Beth Silvers tackle the ideological polarization in US politics head-on with nuanced, intelligent discussions. “I think what we try to do is say, 'We see it. We see how hard it is.' Sometimes, it's not a political question or a political solution as far as who you vote for or what party you are in and then the conversation's over, because there's really hard, complicated discussions to be had beyond just your political party.”</p><p><br></p><p>Since the show started in 2015, the Kentucky-based Holland and Silvers sought to subvert the traditional left-right punditry of cable news to have what they describe as “grace-filled conversations” which are more community-driven and derive from their own shared values and friendship. Both women grew up in Kentucky, studied law, and are raising families. It’s in those shared experiences that they’re able to stay truthful with each other, but also with their listeners—many of whom appreciate their views regardless of the differences they might have. “We hear a lot of ‘You're like our political therapists, you're our internet moms,’” Silvers says. “That feels right to me, because I think there are a lot of people who listen to our show who rarely agree with my political perspective, but they just like something about being able to sit and hear the news with us and know that we care about their feelings even if they are different than ours. That feels like the most important thing we can do right now.”</p>