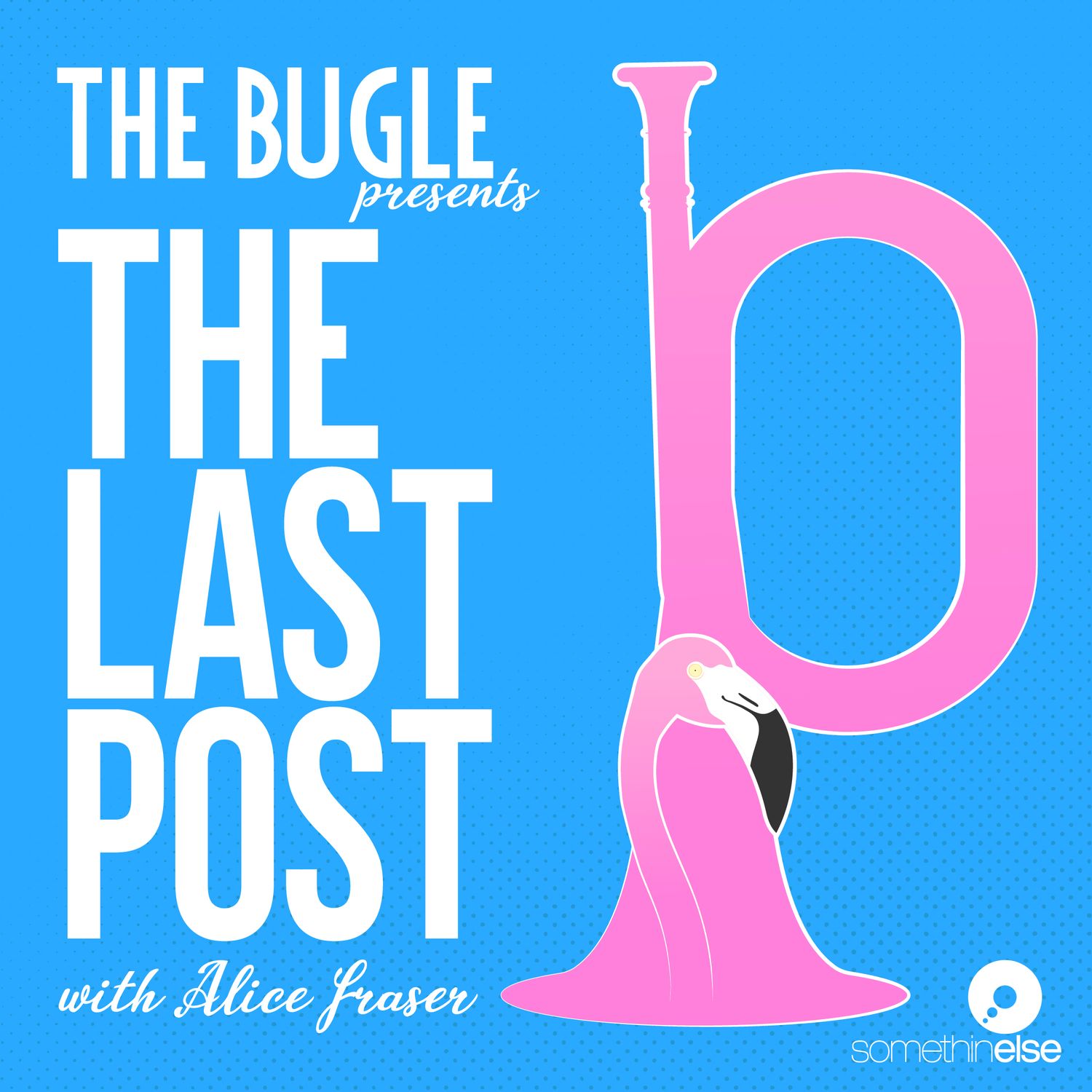 <p>A daily satirical news fantasy. From the comedy team behind The Bugle.</p><p><br></p><p><strong>Imagine a world just like this one where a man called Trump still runs the free world, where Brexit continues to rage on and climate change continues to simultaneously burn, melt and pour on things. Imagine this world also has podcasts and there is a satirical show that speaks truth to power, but this one is hosted by Alice Fraser, and it's released daily.</strong></p><p><br></p>