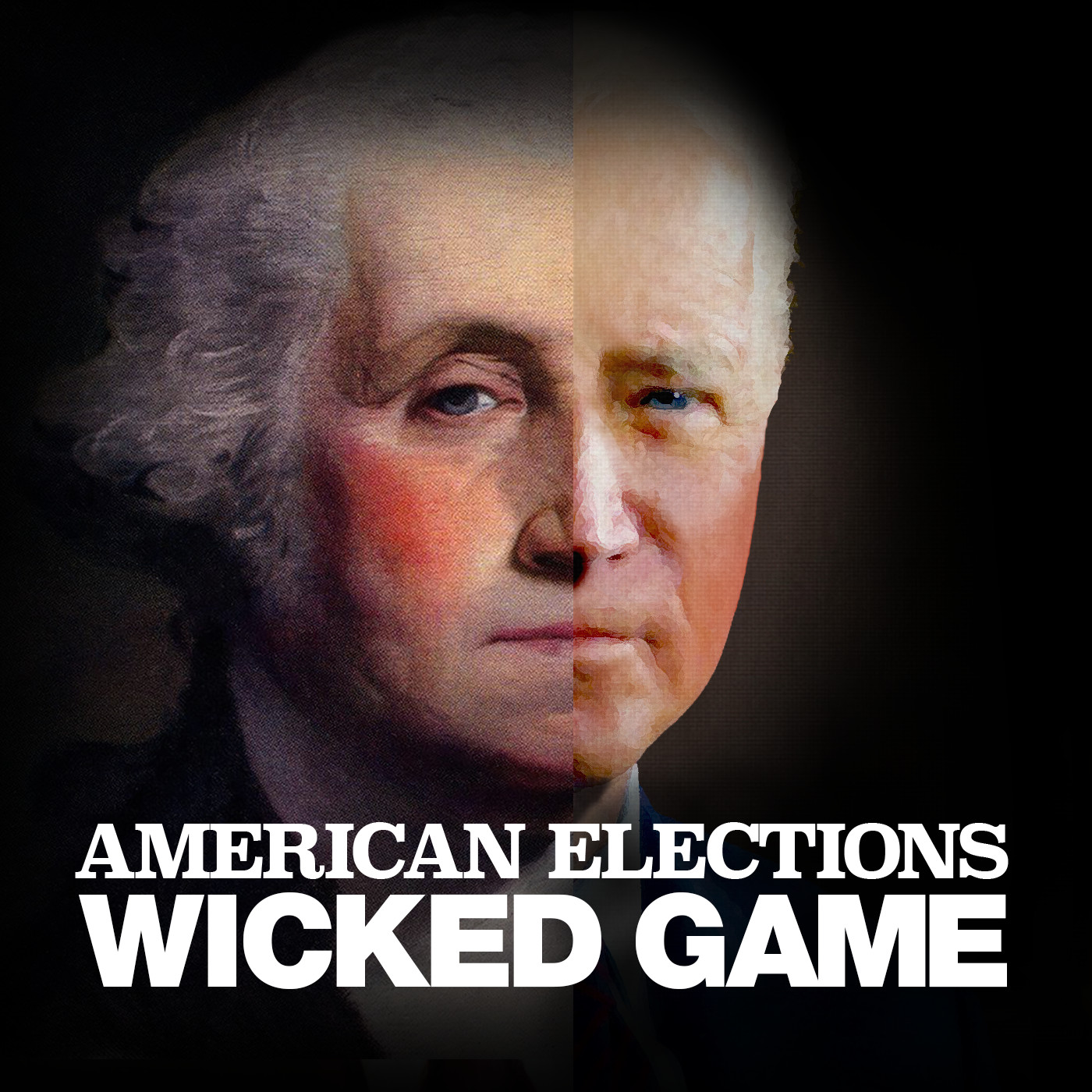 <p>On February 10th, 1796, Vice President John Adams wrote to his wife Abigail, lamenting the state of discourse in the country. The election was nearing—and becoming heated. Newspapers screamed, factions warred, and John Adams was dismayed with what he called “the wicked Game.”</p><p>Americans in 2020 can relate. They still have to endure weeks of shouting, outrage, and the worst sort of political rancor as the country once again chooses its president.</p><p>But it’s almost <em>always </em>been this way. And to prove it, <em>American Elections: Wicked Game</em> will review the entire history of presidential elections, from the unanimous and inevitable election of George Washington in 1789 to Donald Trump’s surprise electoral victory in 2016.</p><p>From the host of the <em>American History Tellers </em>and <em>American Scandal</em>, this new podcast will explore all 58 presidential elections to discover that there never never was a “good ol’ days,” and that presidential politics has always been played dirty.</p>