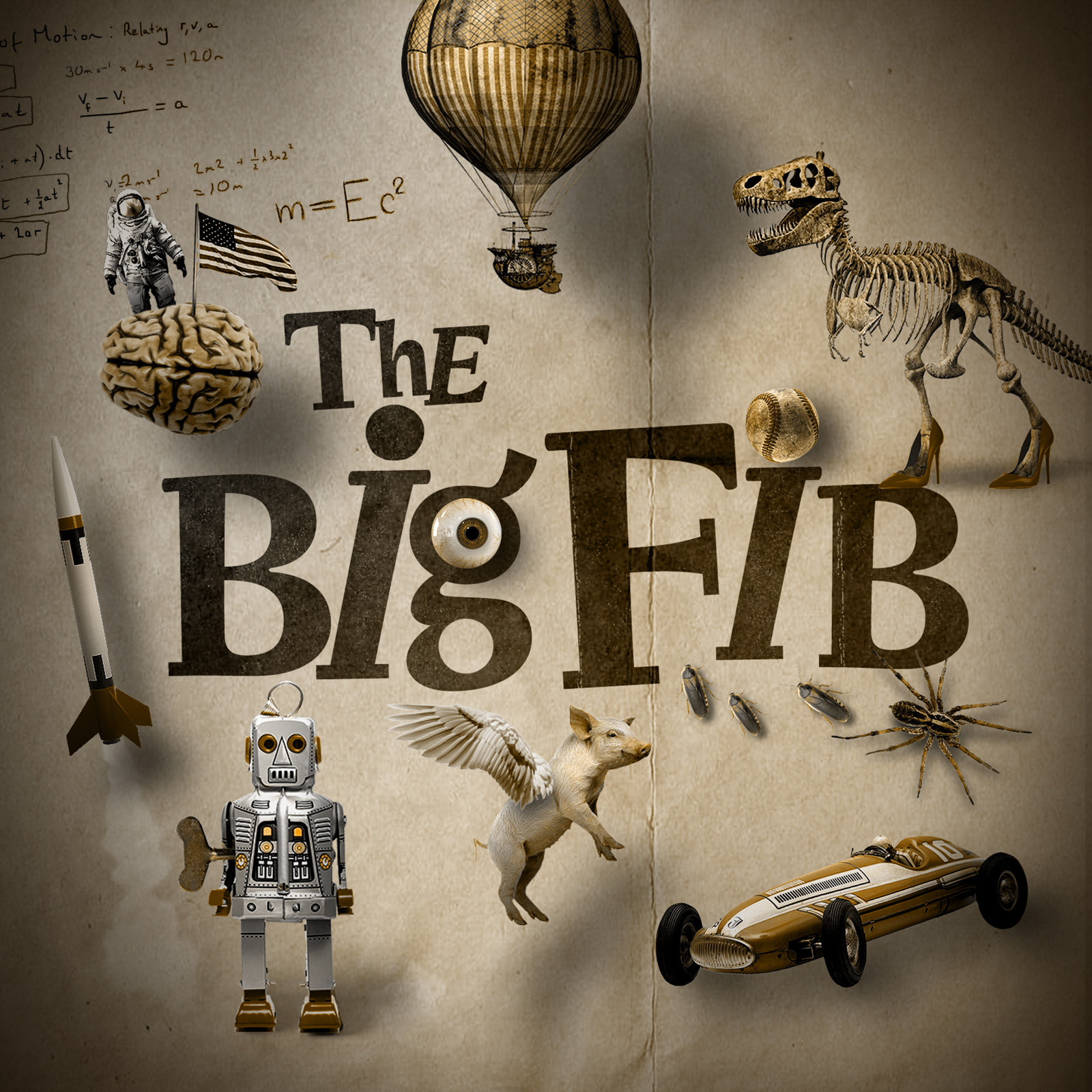 <p>In the era of fake news, kids need to learn to be able to tell what’s true from what’s false. And what better way to do that than a game show that puts kids in the driver’s seat, adults on the hot seat, and a sound-effects robot strapped to the roof? Each week, a kid interviews two experts in a particular topic, one of which is a genuine, credentialed expert, the other a liar. Hilarious and fast-paced, the show teaches kids to ask insightful questions, weigh the evidence before them, and trust their guts.</p> <p>For more great Gen-Z shows, visit <a href="http://bestrobotever.com" rel="nofollow" target="_blank">http://bestrobotever.com</a></p>

Comments about The Big Fib